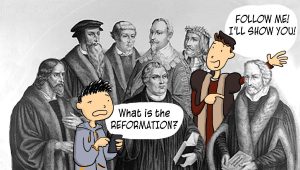 The religious crisis in the 16th century was a major historic event that triggered conflicts and divisions all over Europe. But also witnessed the birth of a new religion, Protestantism.

Since the early 14th century, reformation experiments were attempted in the Catholic church and paved the way for the Protestant Reformation in the 16th century, which caused a lasting split. Another way of being a Christian appeared in Germany, and then spread all over Europe: Protestantism.

In the 16th century, Martin Luther and Jean Calvin were the best known reformers. They wanted to change the Church. They were scholars who studied the Bible. They translated it themselves, or had it translated into ordinary languages, they also taught, preached and wrote. Their religious ideas spread and sparked off conflicts, that were to lead on to a recomposed Europe in the following century.

By who and how was such a split carried out? What were the consequences?

To know more, get on the path right now! 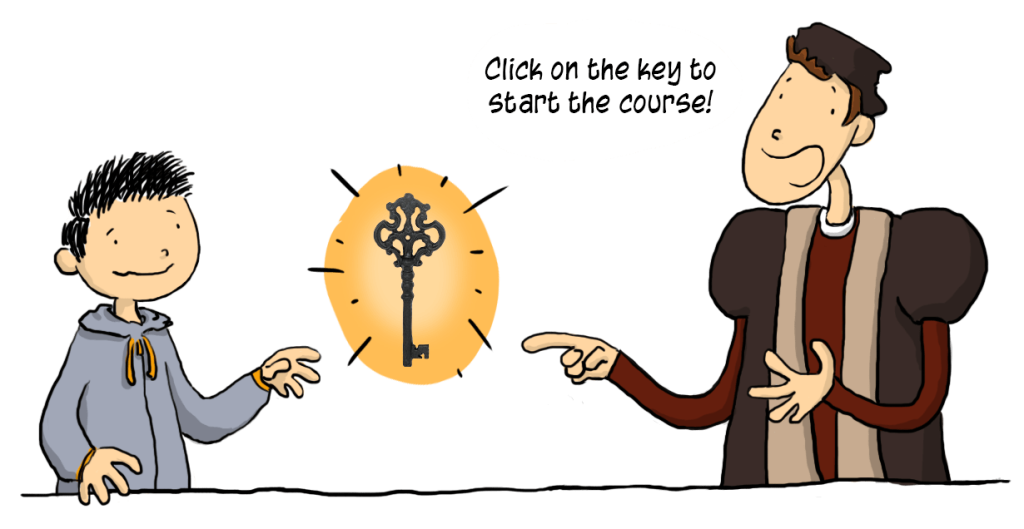